The HomTom likes to produce attractive devices. The new smartphone in the line is HomTom S9 Plus. The name shows that the device was created as a clone of the Galaxy S9 Plus. However, the design gives more similarity to the Xiaomi Mi MIX. What awaits us “under the hood?” 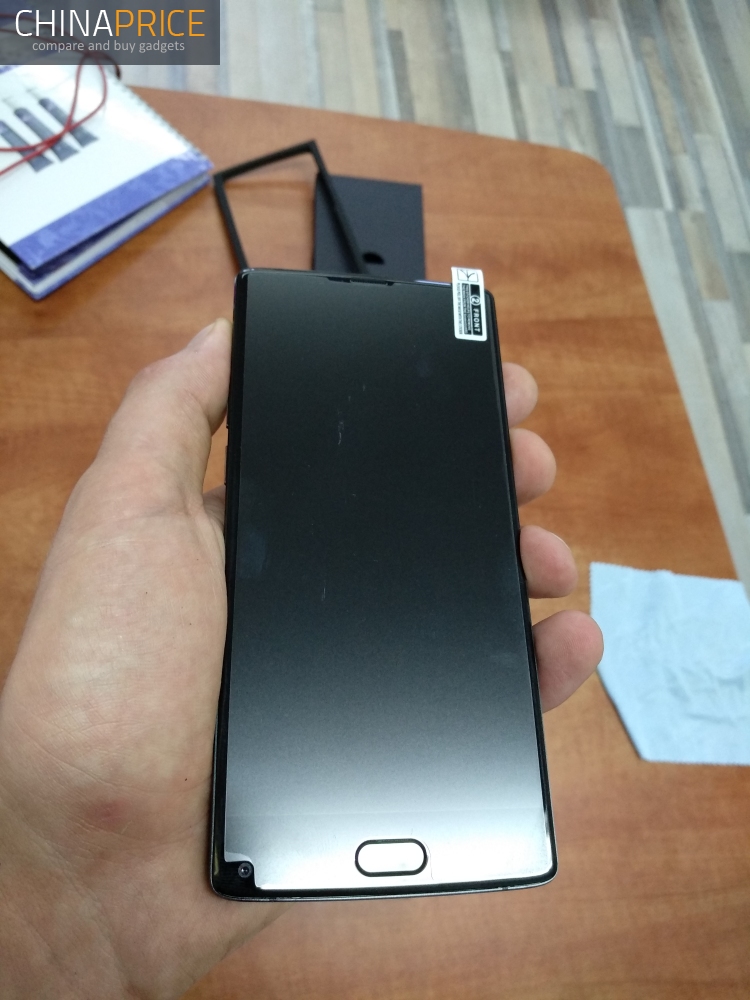 Buy HomTom S9 Plus from Gearbest

The phone received a total mark of 7,78 points.

In addition to the device, you get two USB cables (Data and OTG), SIM card removal tool , manual, a screen protector and a power adapter, and case. 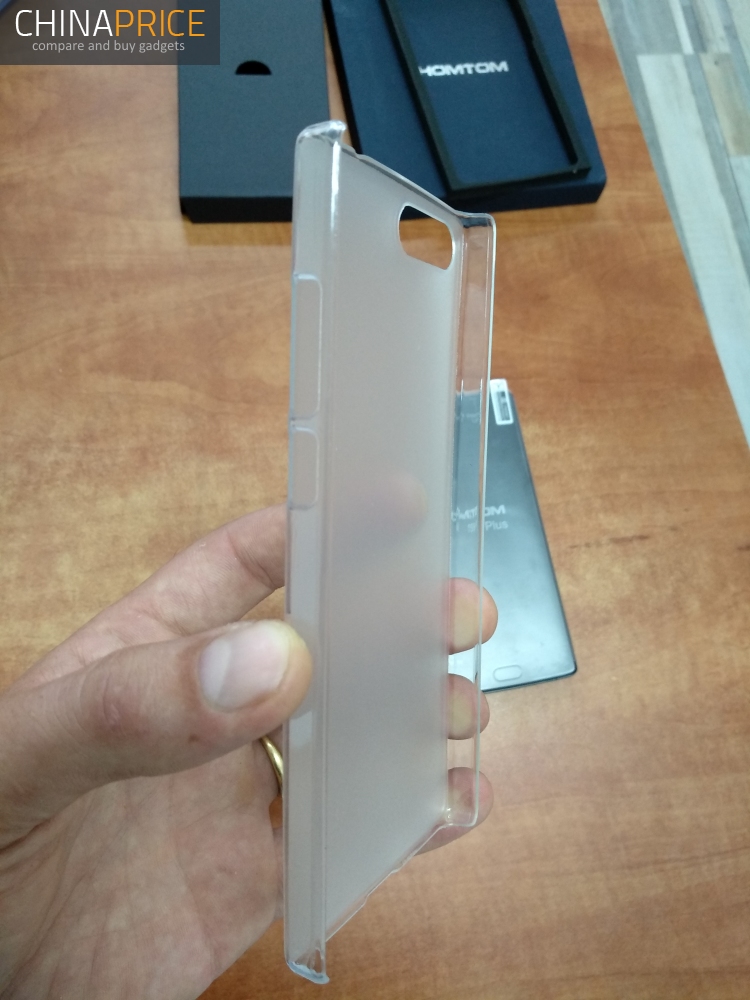 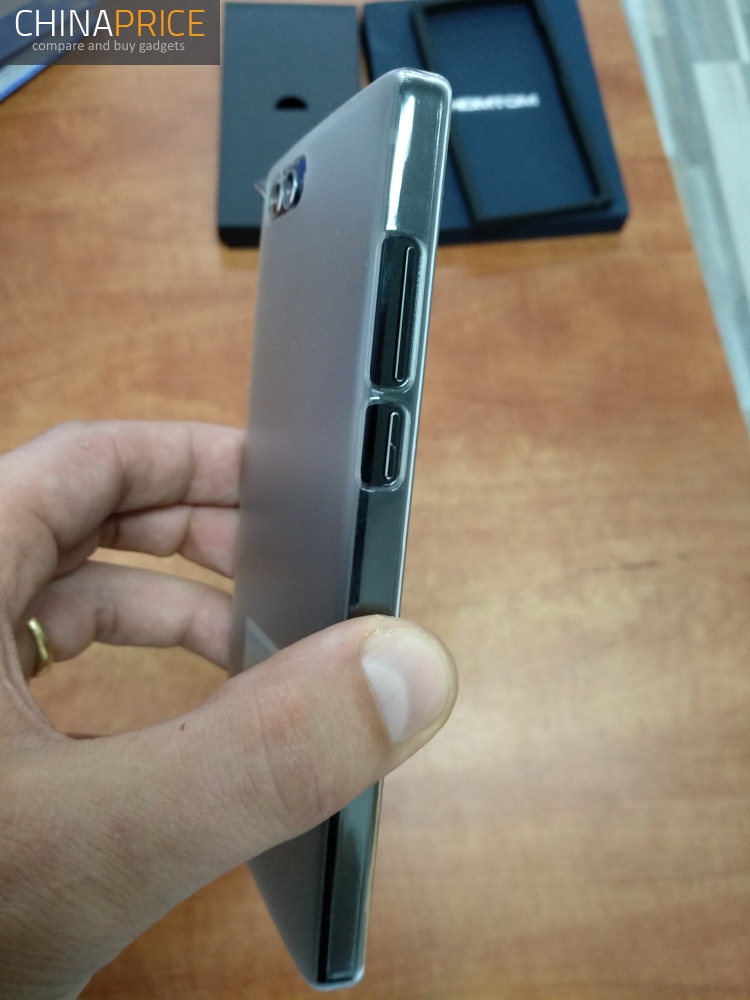 It seems that 2017 was the year of bezel-less smartphones. It all started with Xiaomi, when the brand manufacturers released their Mi Mix. HomTom S9 Plus has a 6-inch display with an aspect ratio of 18: 9. The phone shifts the front camera to a new place. The bezel-less design does not leave space for it on top, so it was placed at the bottom of the device. Fingerprint scanner is located on the “Home” button. 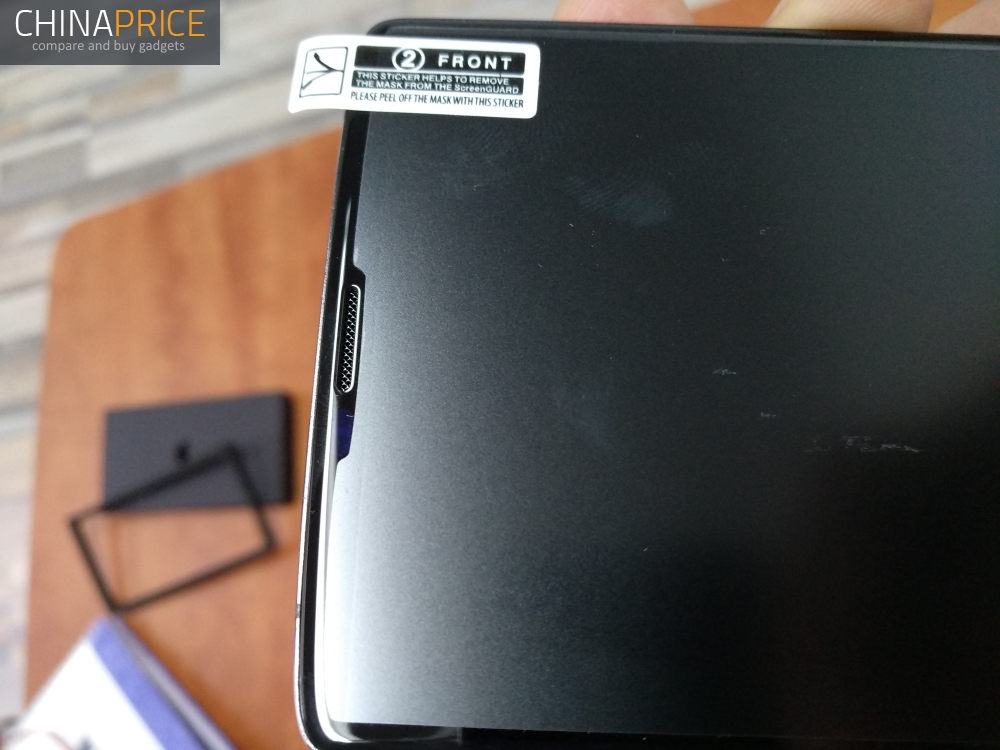 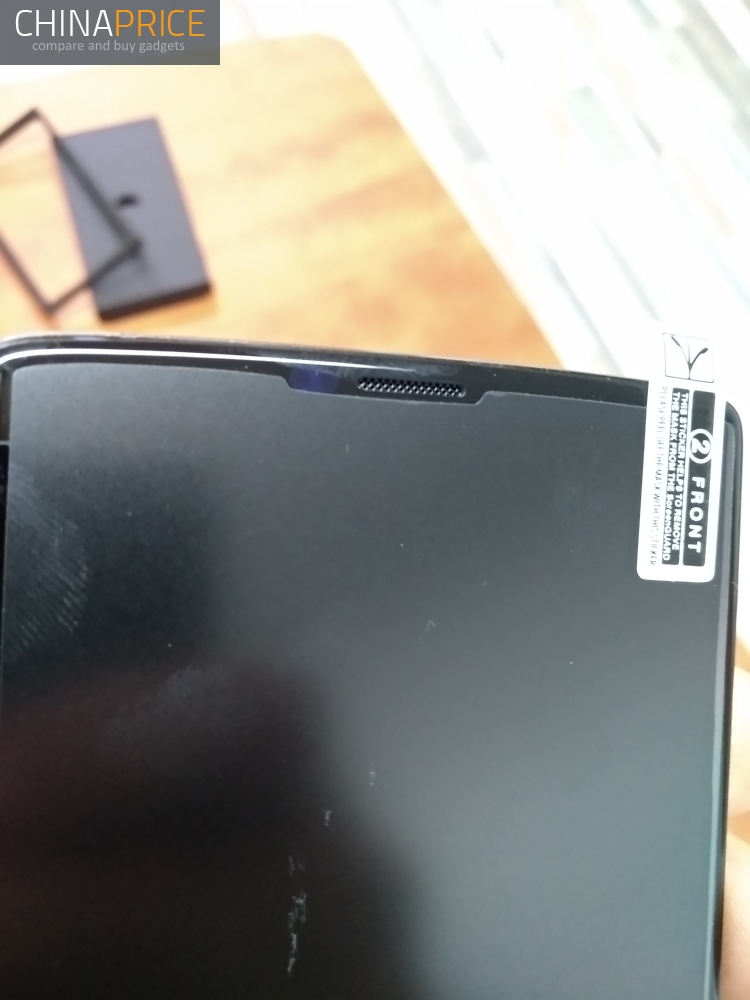 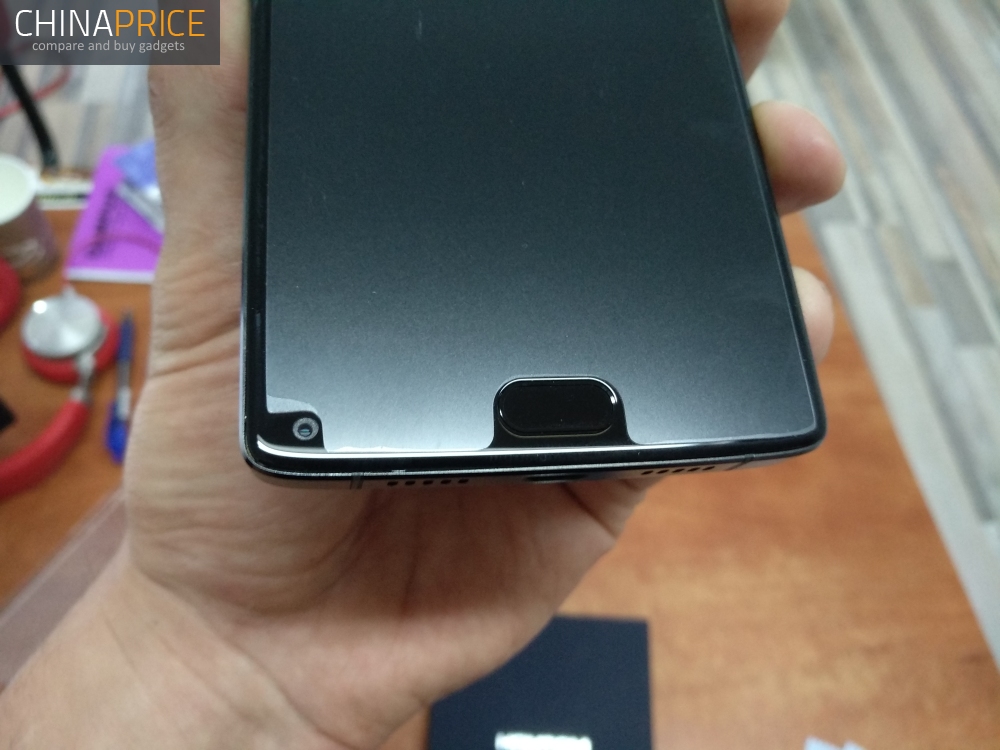 The dual camera was placed on the right side of the back panel (on top). 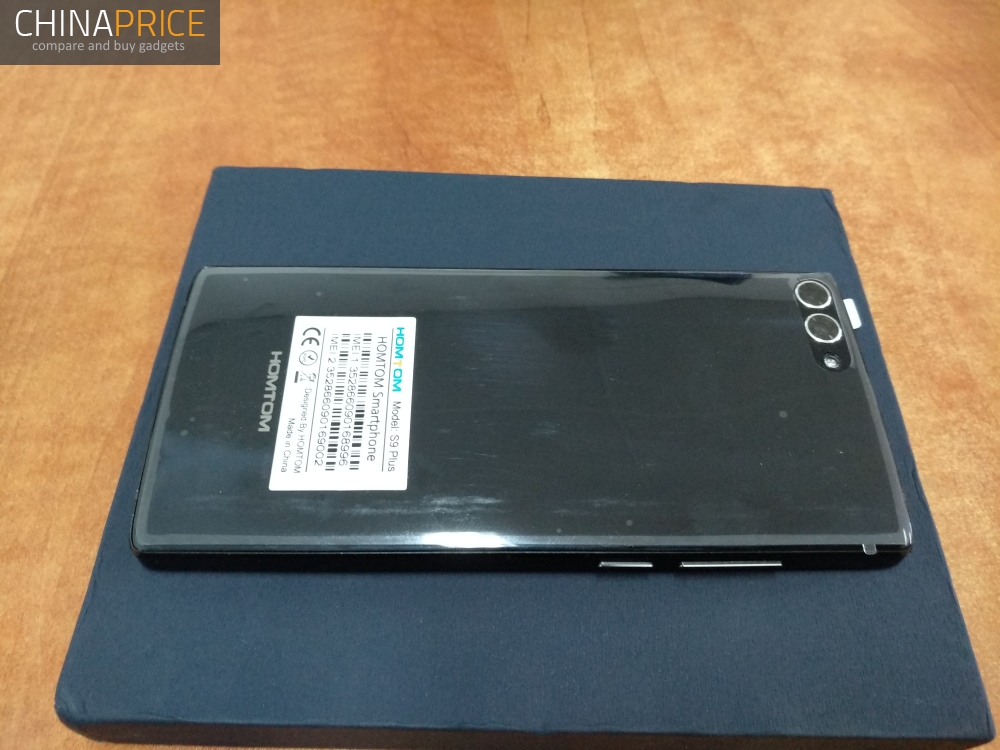 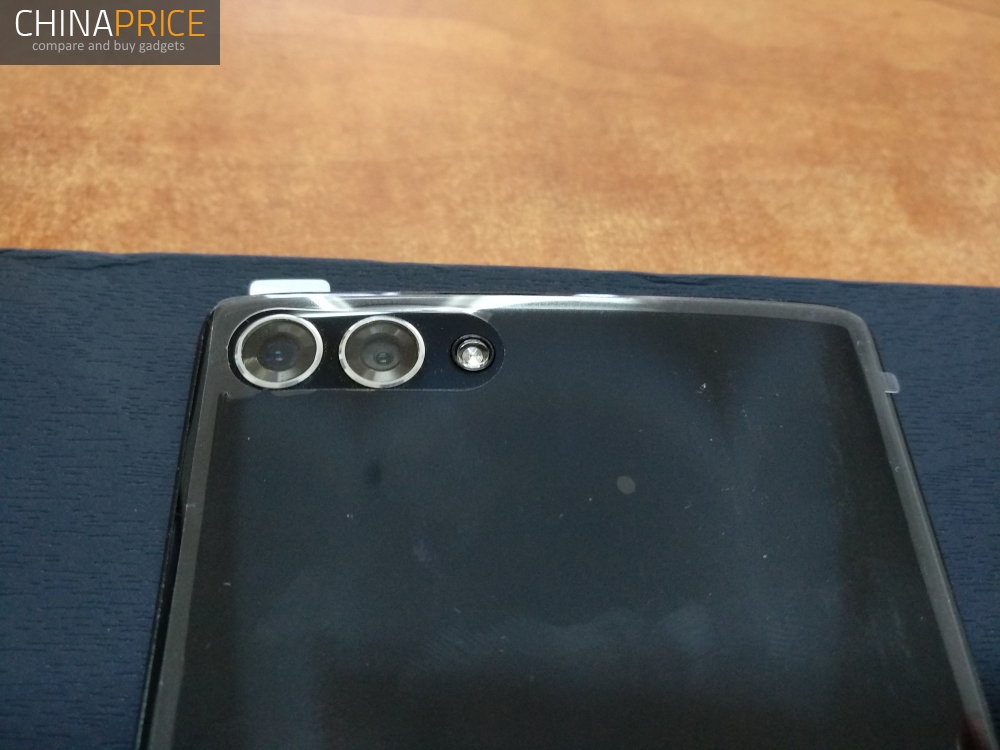 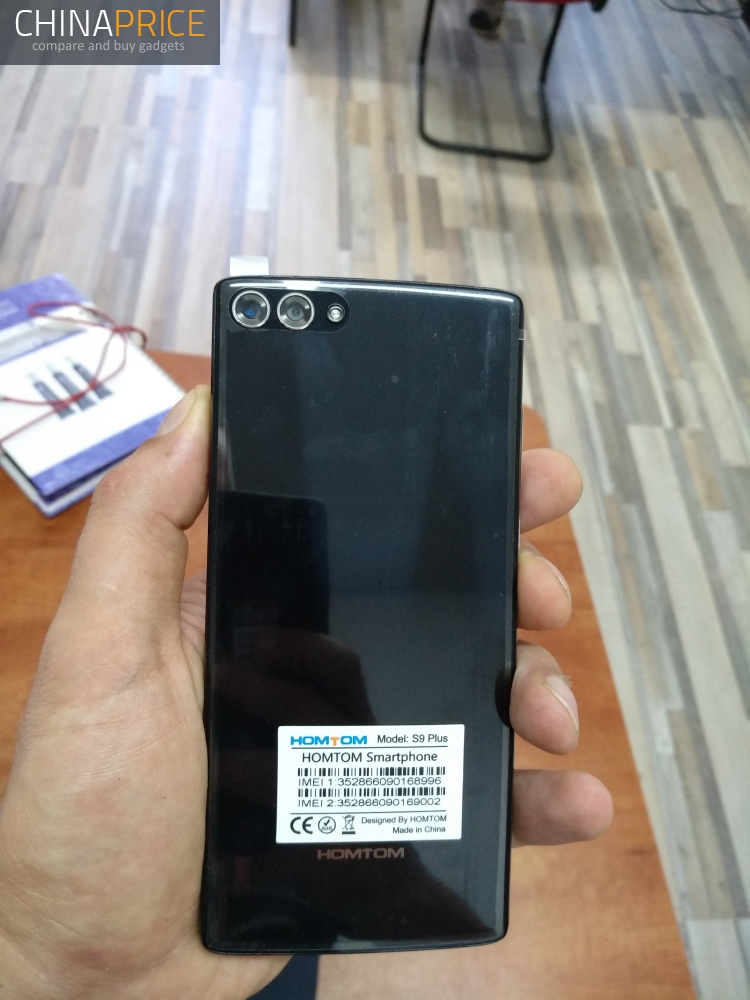 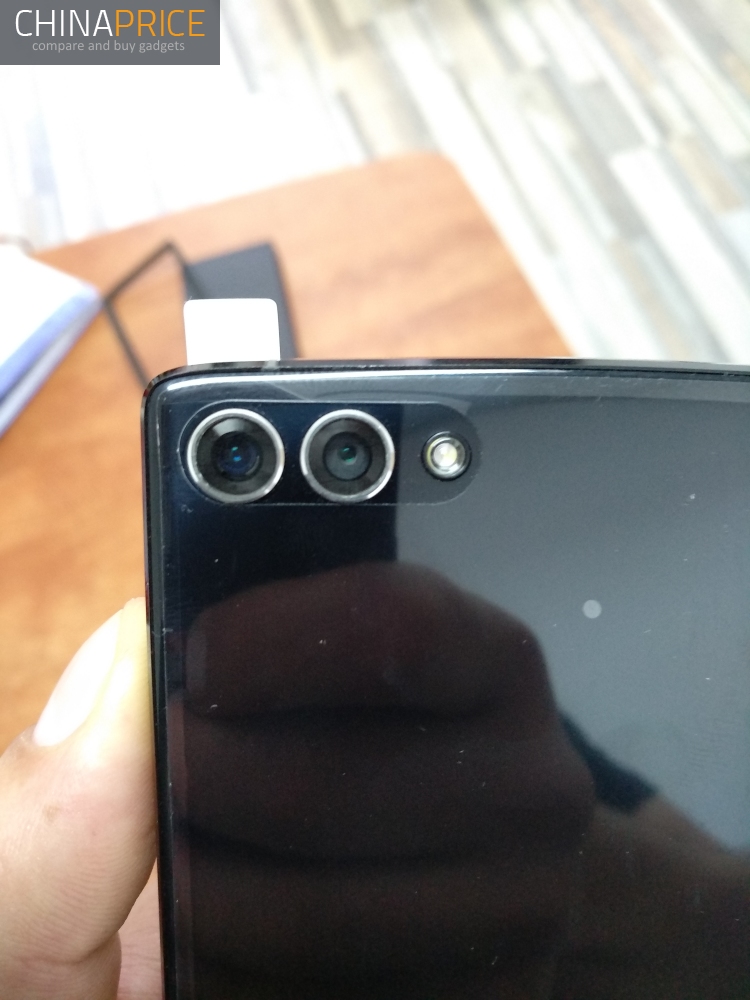 The volume rocker and  the manufacturer placed on the left side, as well as the power button. The tray fro SIM card is on the righ sidet. 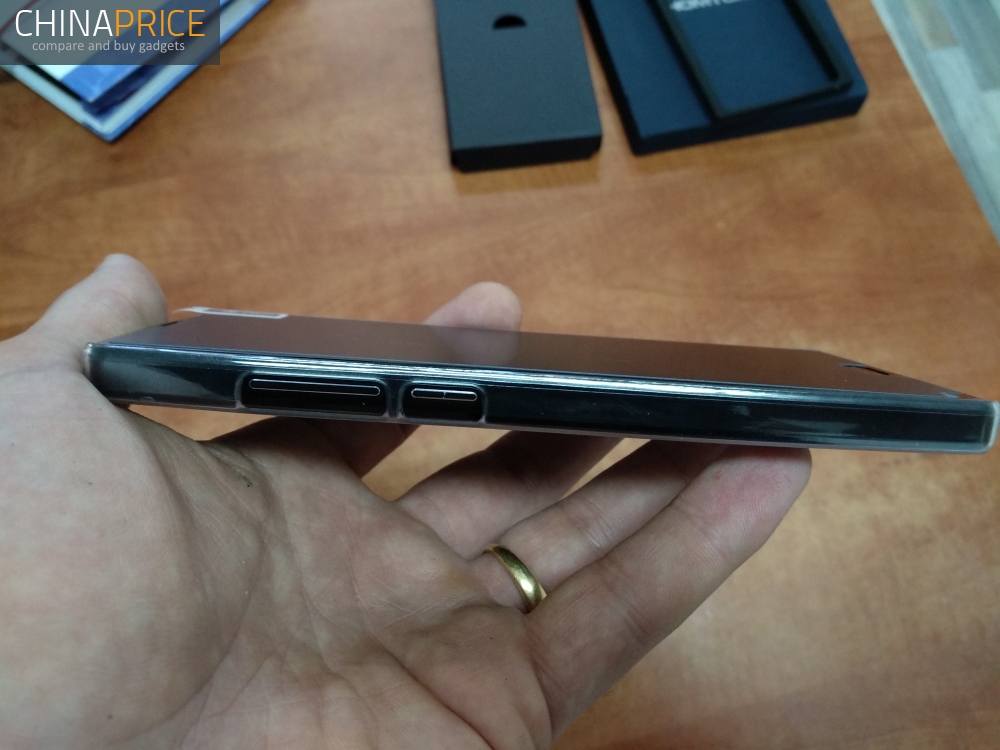 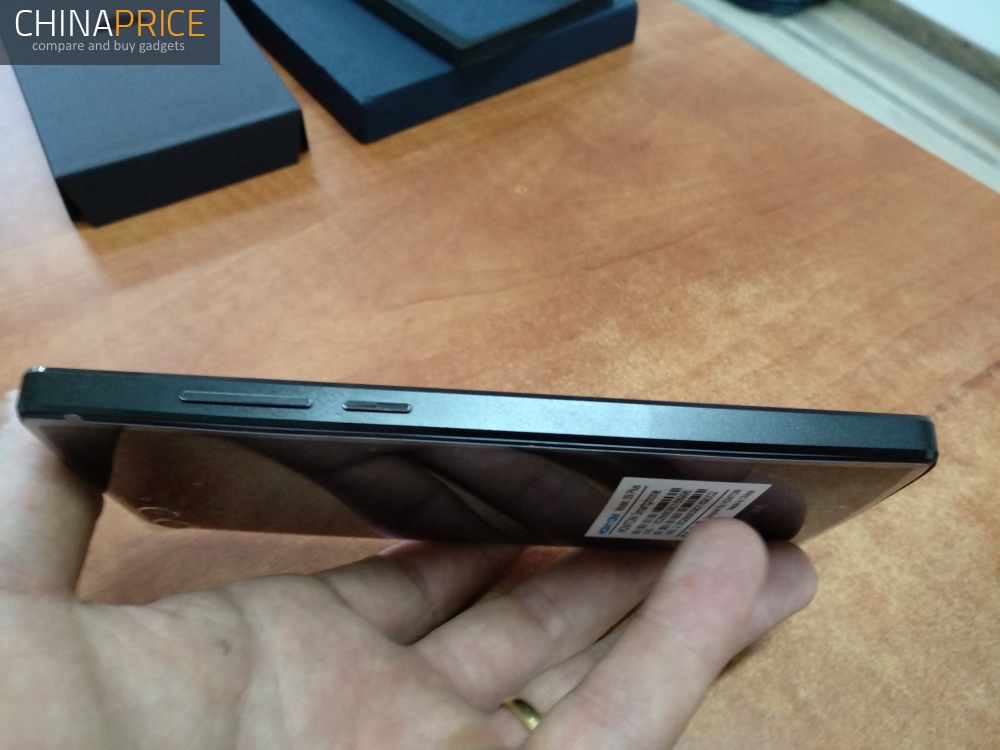 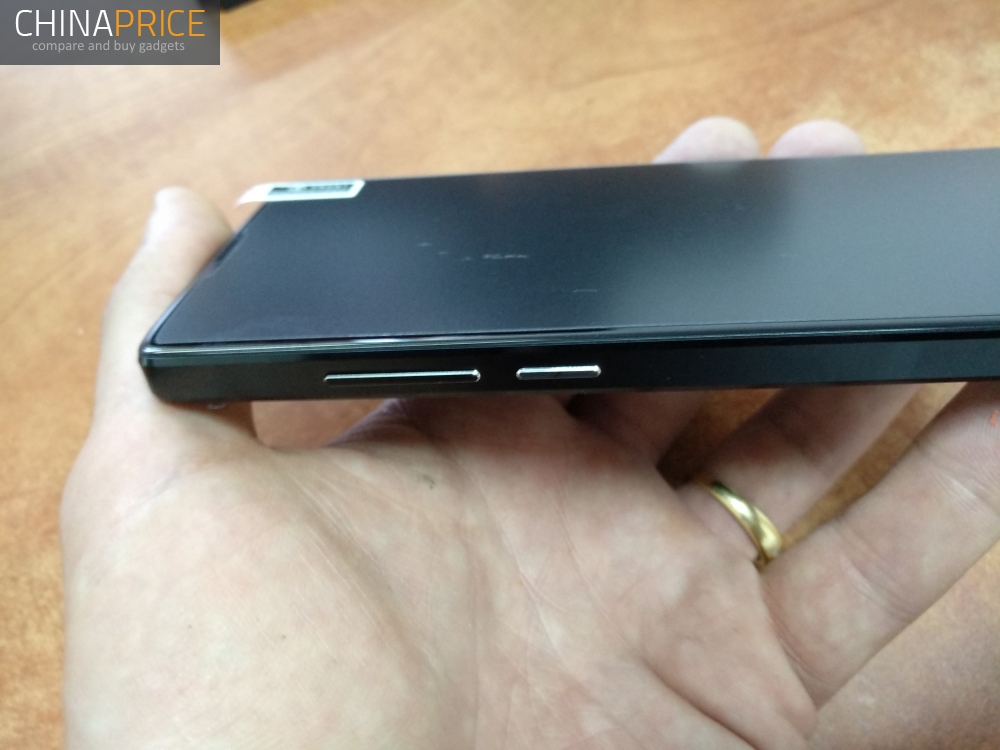 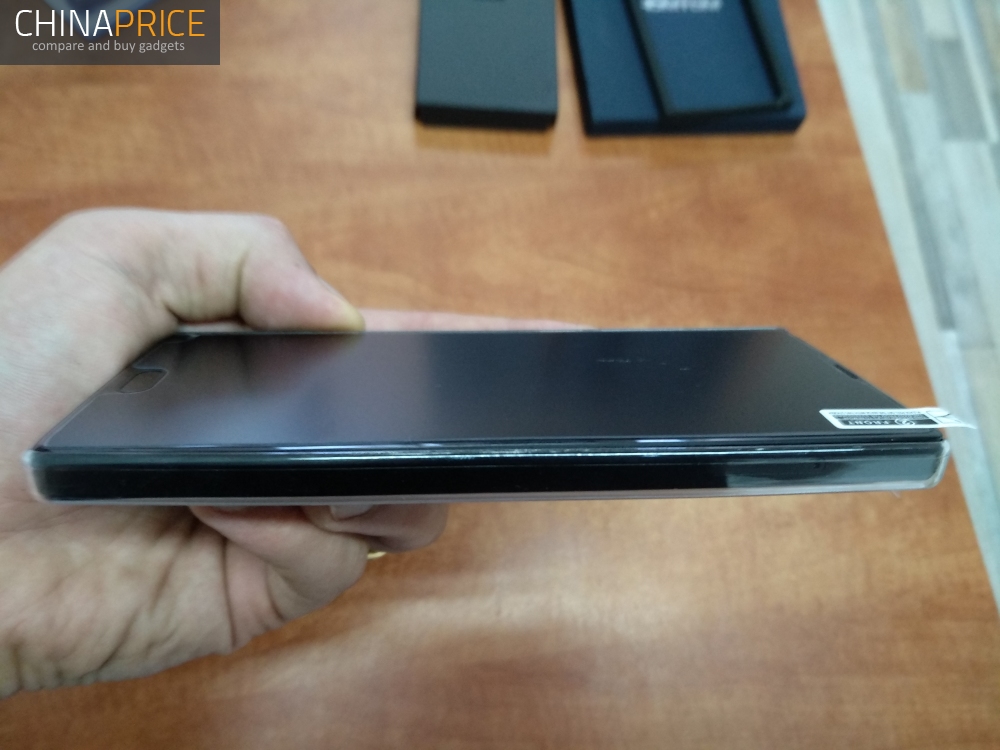 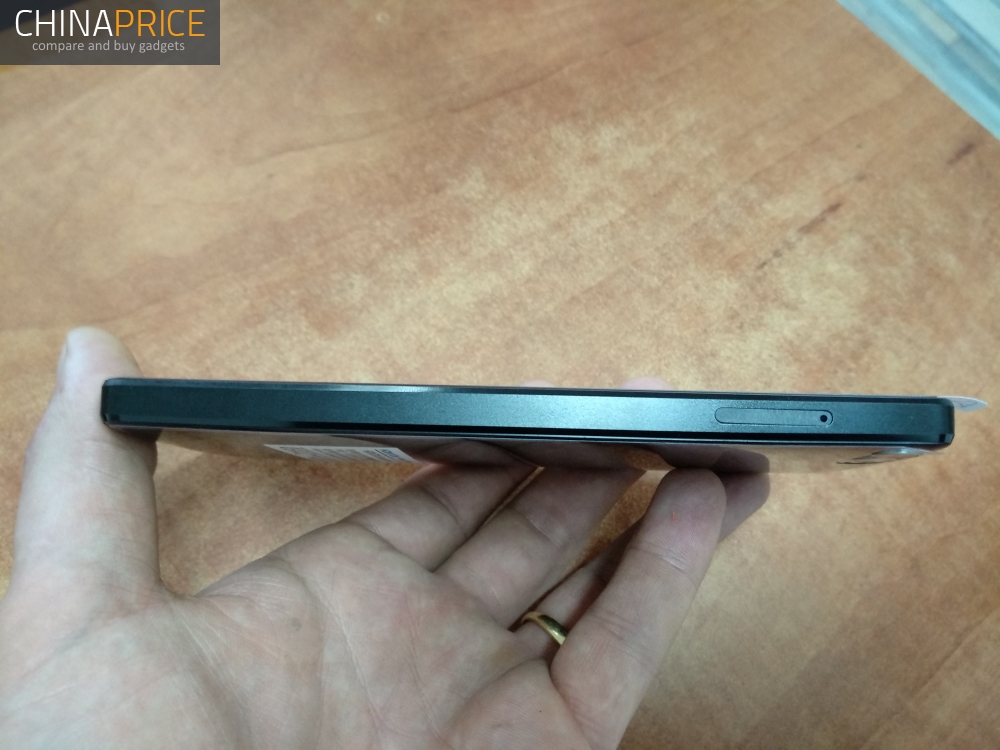 The audio jack is on top. 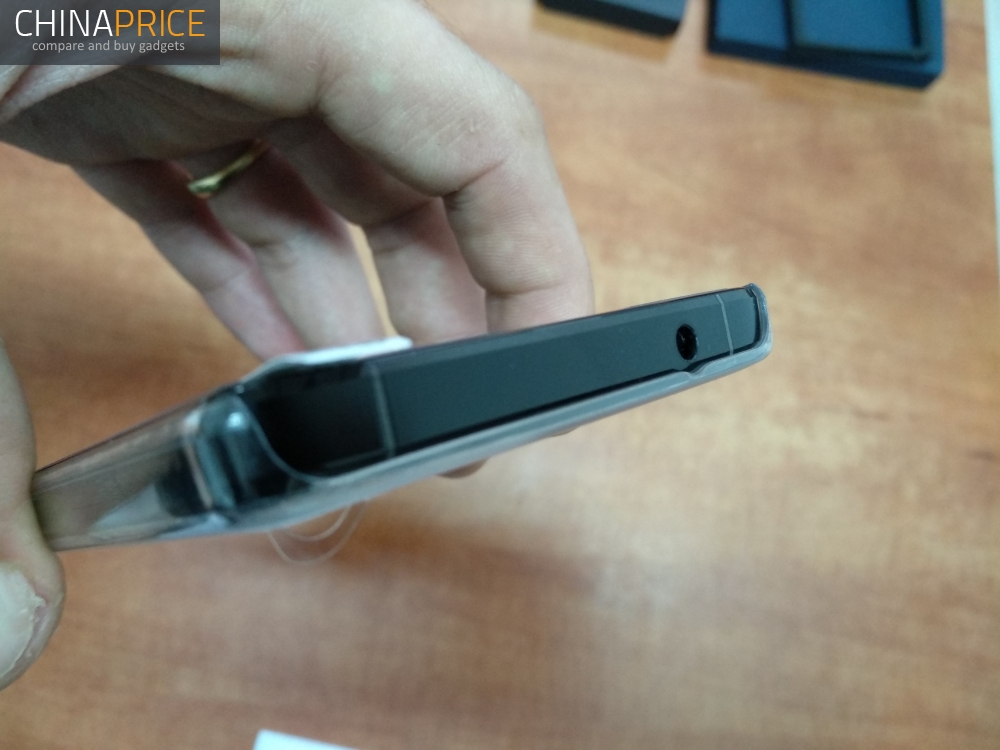 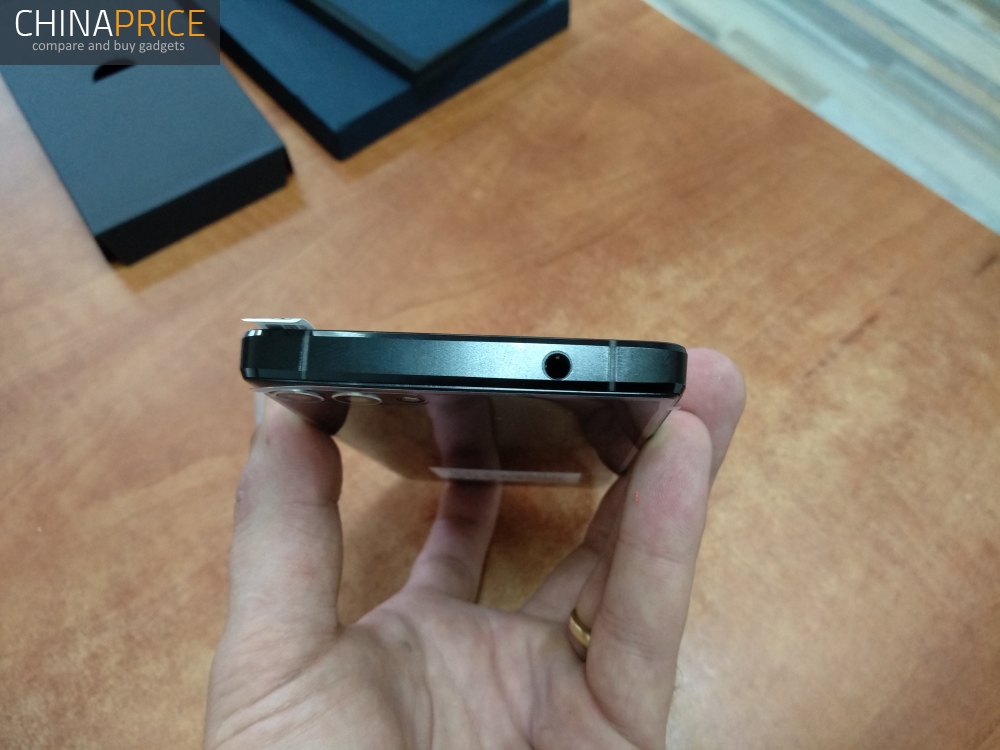 The bottom has USB Type-C port and speaker. 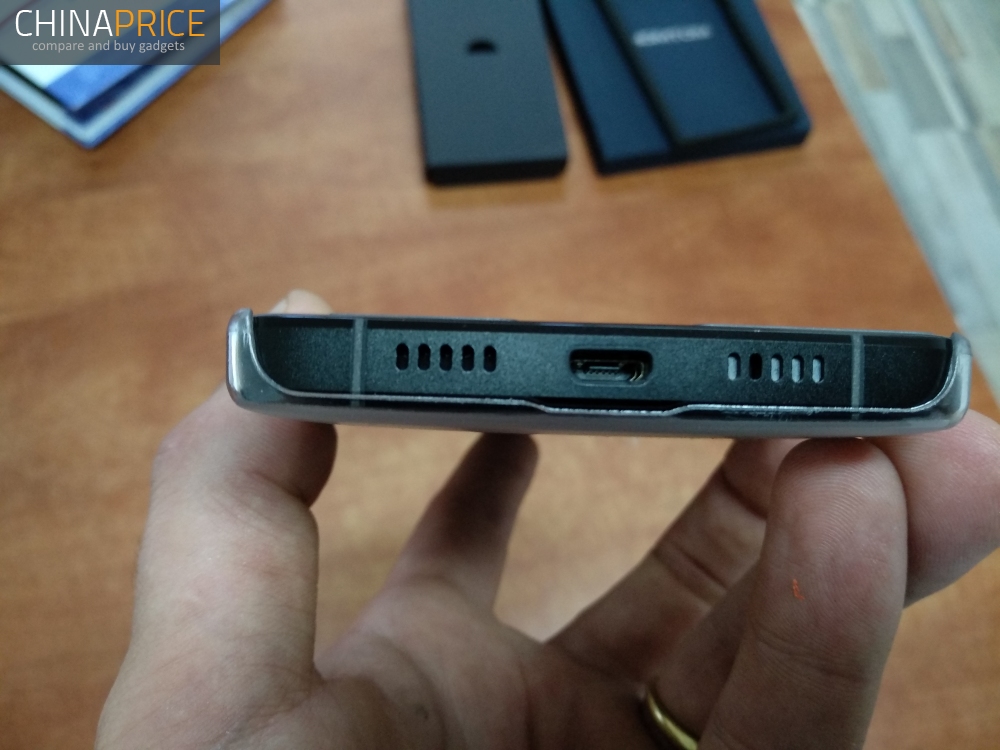 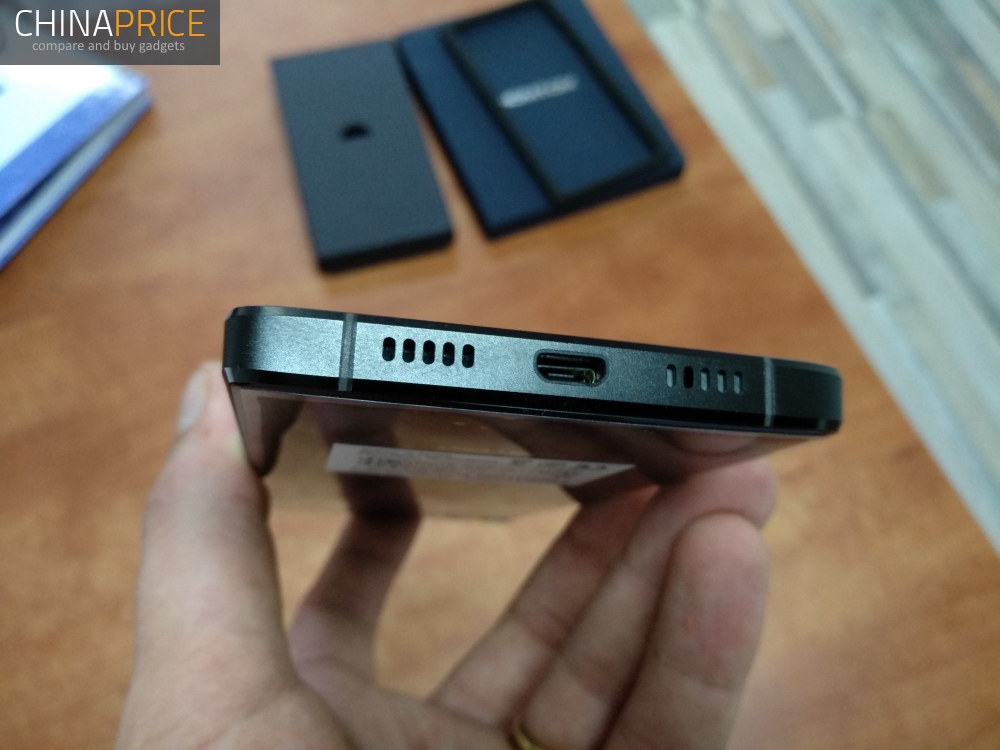 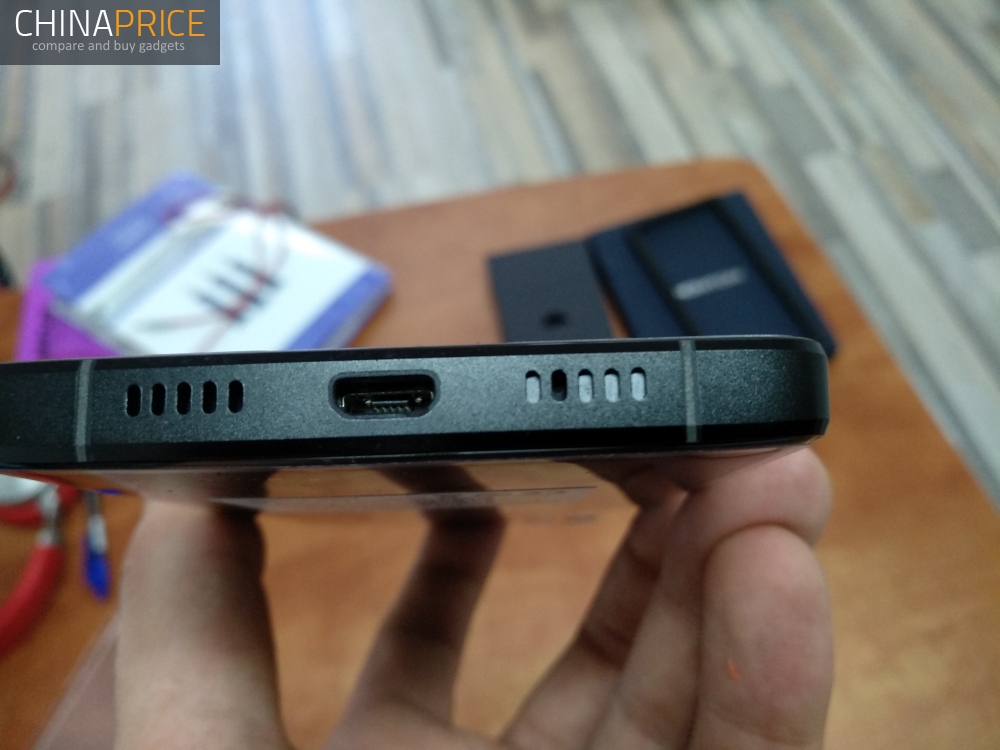 This smartphone’s display offers sharp picture. This was achieved due to the in-cell technology used. Homtom S9 Plus is shipped witha 6-inch HD + IPS display. The aspect ratio makes the screen slightly larger than the ordinary 6.0-inch phone. 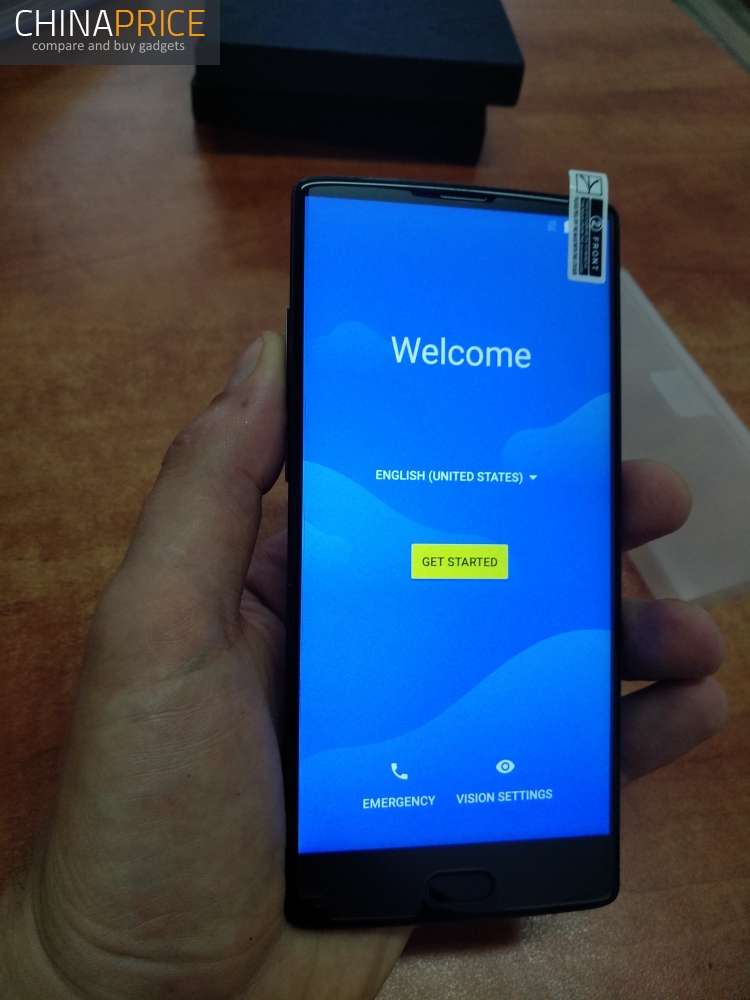 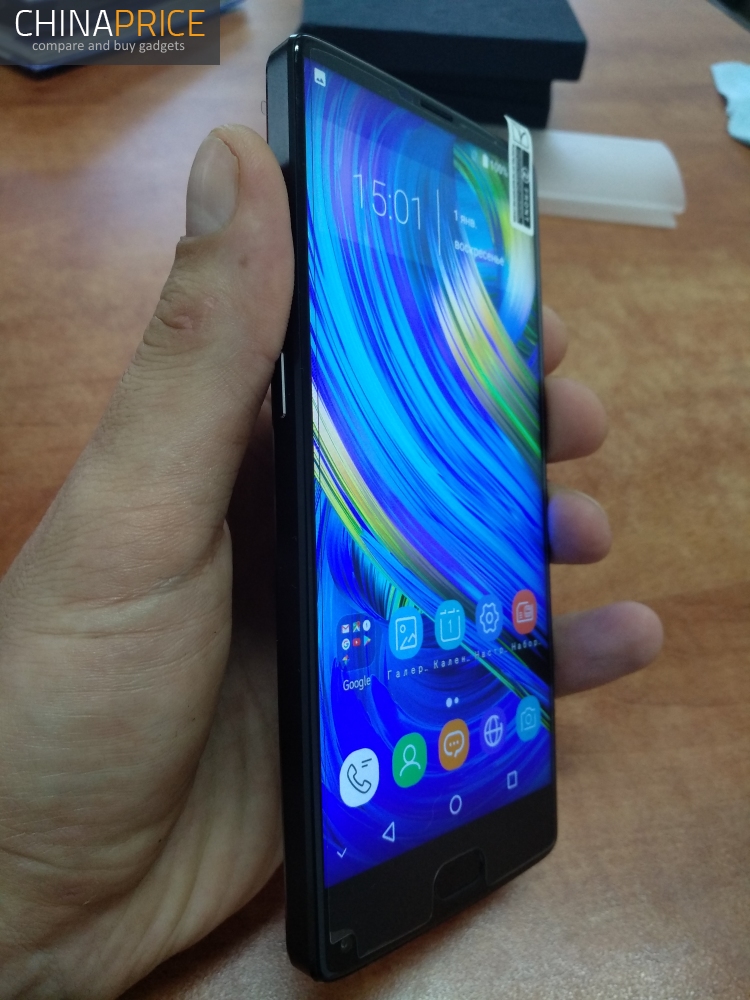 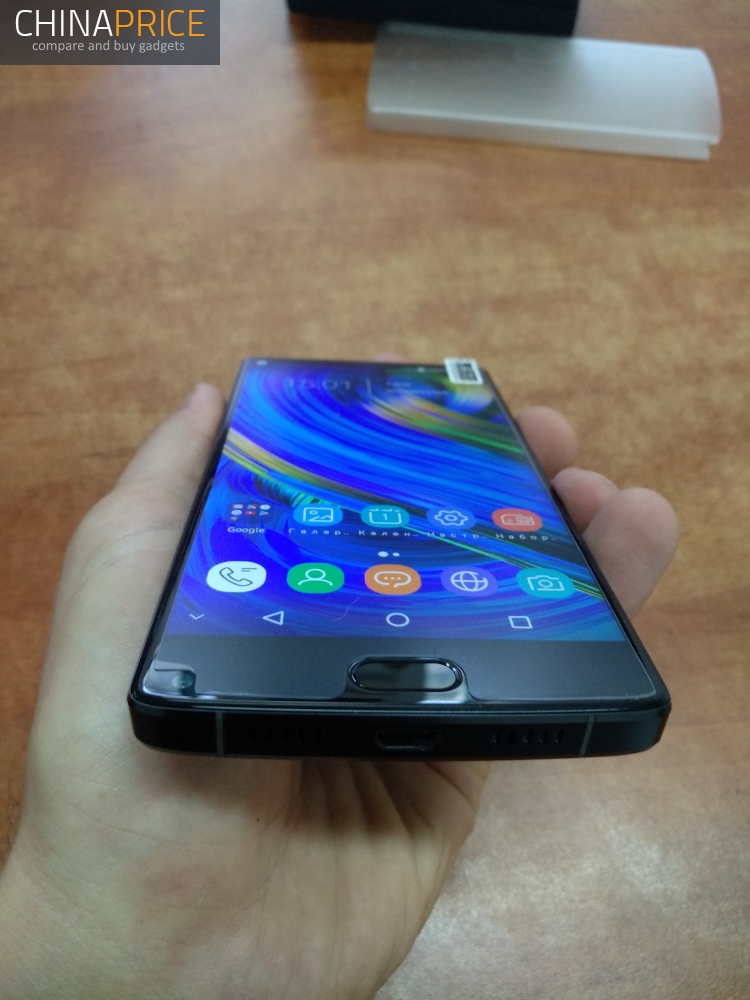 Our system estimated the display 5,6 points.

The phone is powered by an octa-core MediaTek 6750T with a clock speed of 1.5 GHz.

ARM Mali-T860 is for graphics. Thanks to the in-cell technology, the Mali-T860 works to provide great picture quality.

The gadget comes with 4 GB RAM, which improves performance. It cannot be said that it can launch all new games at high settings, but it will be manageable with multitasking.

The system gave the performance a mark of 6,5 points

The front camera was moved from the top bezel to the bottom one, since there is no room for it on top because of the bezel-less design. Front camera is equipped with 13 MP module.

The main camera comes with two shooters. The primary is 16 megapixels and the secondary - 5 megapixels. The main dual camera promises stunning picture quality. It has a dual LED flashlight for shooting in low light condition. 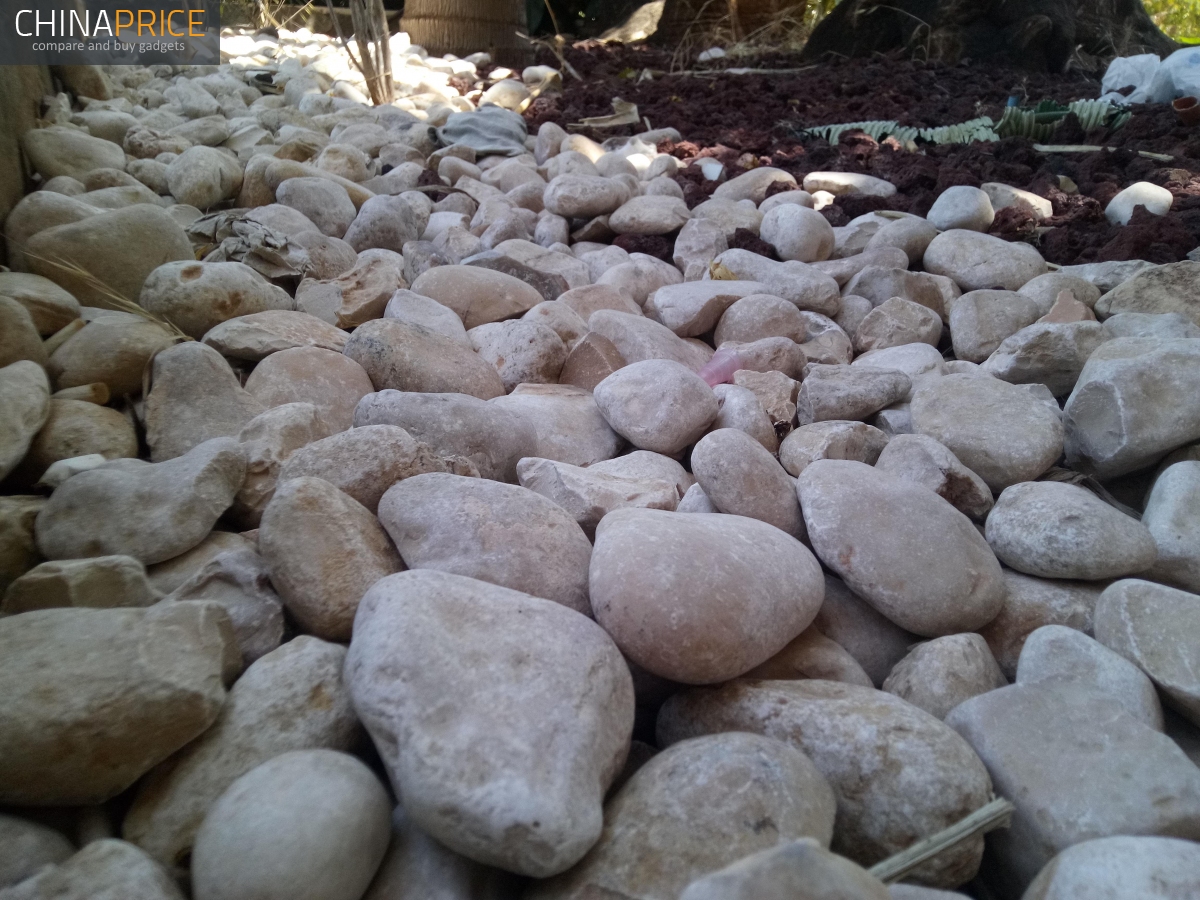 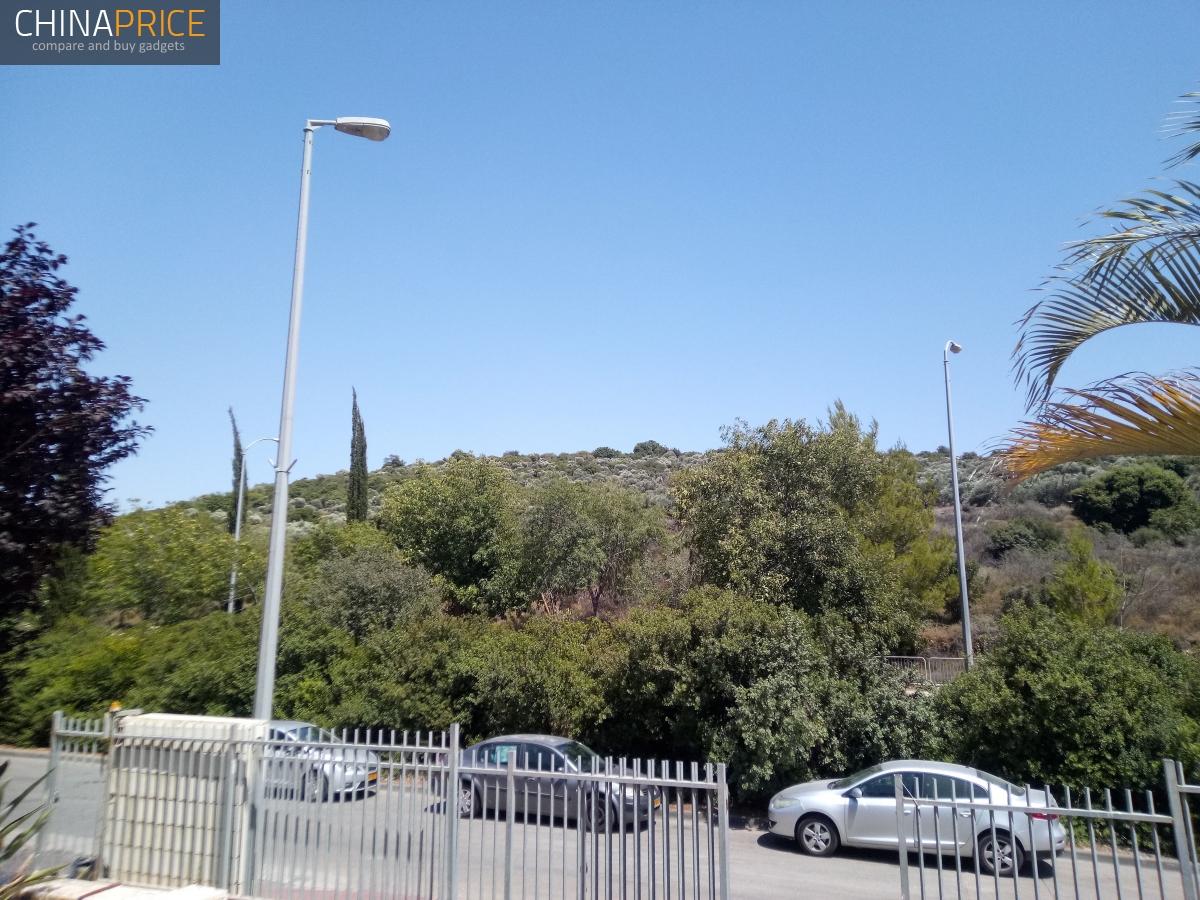 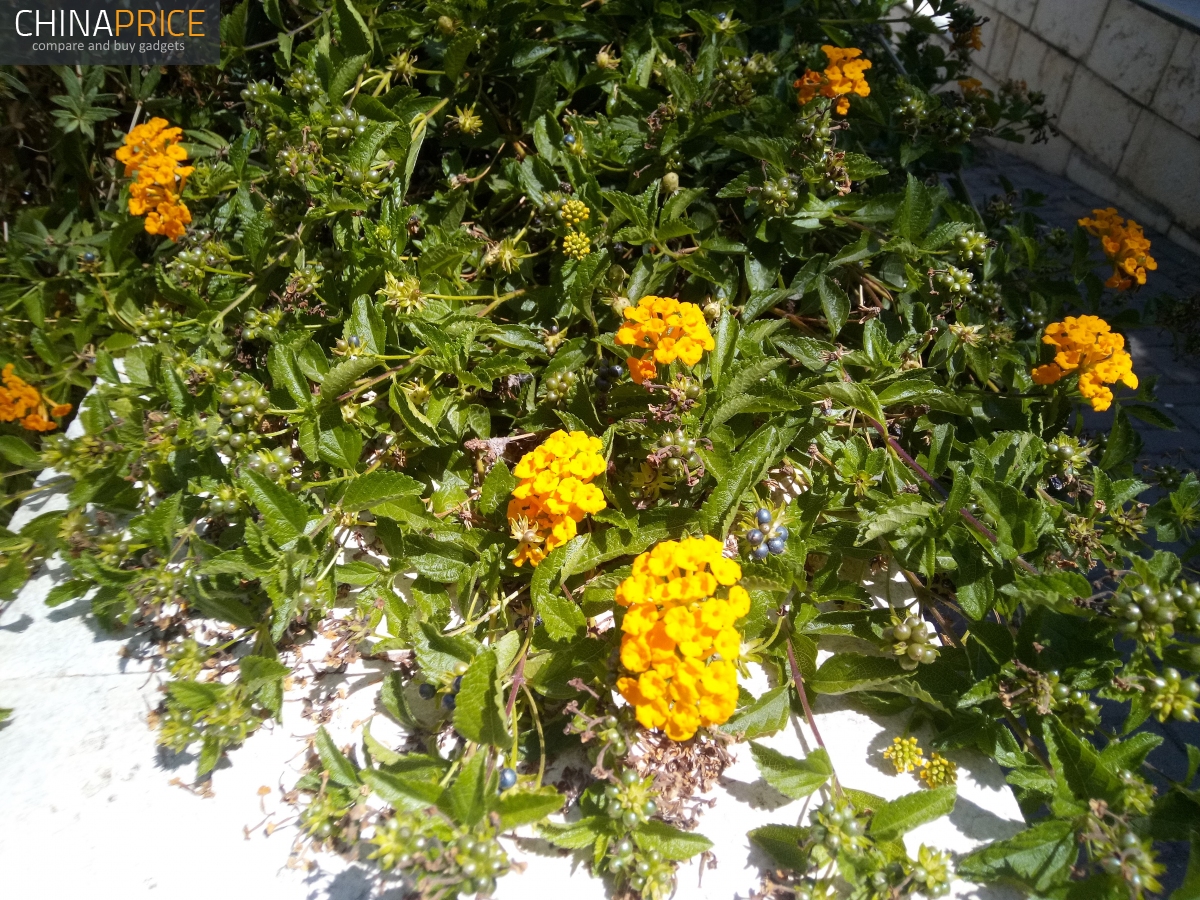 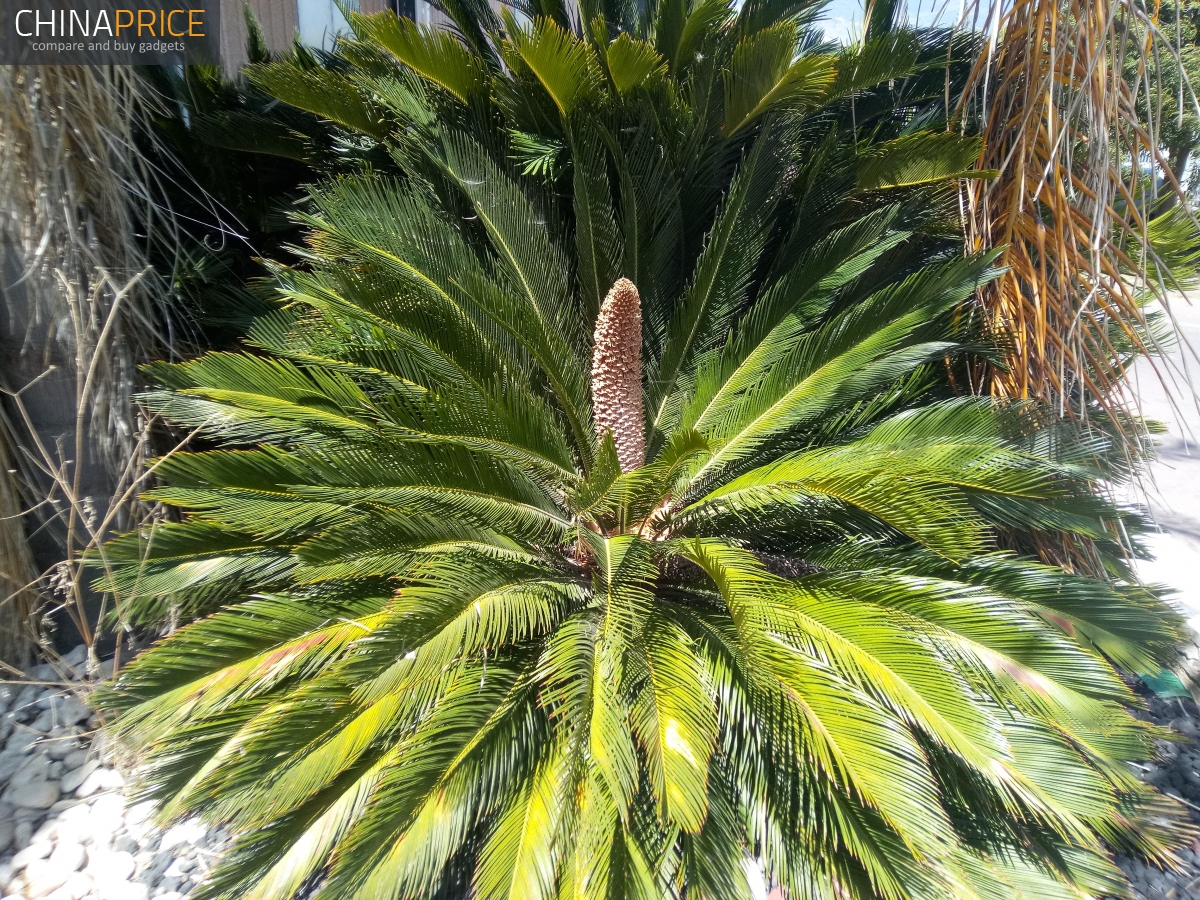 Homtom S9 Plus has Li-polymer battery. The battery has a capacity of 4050 mAh. The capacity is enough for two days on stand-by mode.

Homtom S9 Plus operates on Android 7.0 Nougat, which can be upgraded to the new version. The phone has countless Nougat functions, in particular, a split screen.

6,71 is the mark of operating system that was given by our system.

In general, the smartphone is budget one, but it has pleasant innovations, which can only be found in flagship models. The camera is good, the processor is quite powerful, 4 GB RAM is enough for an ordinary user.