The release date of the Lenovo K5 Play was the same as of Lenovo K5. The devices look exactly the same outside, but there are differences under the hood. Unlike the K5, the K5 Play is equipped with a Snapdragon and runs on Android 8.0 Oreo. Our system rated the device at 7,69 points.

Lenovo allows users to decide what chipset to buy: K5 with Mediatek or K5 Play with Snapdragon. Do you want to know more? Stay with us. 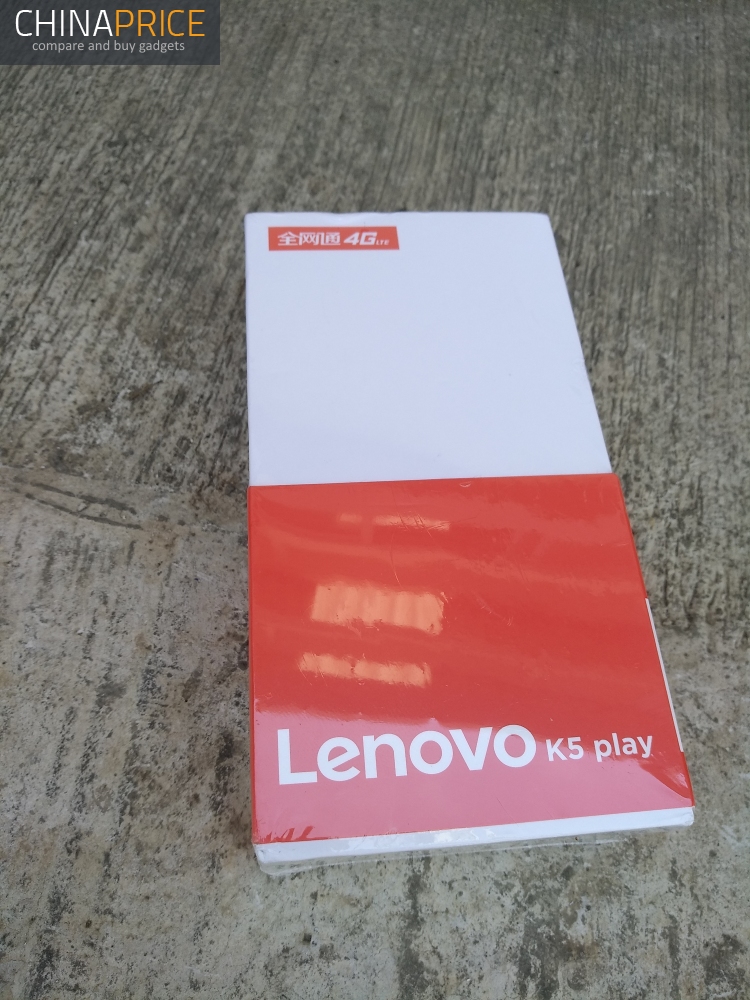 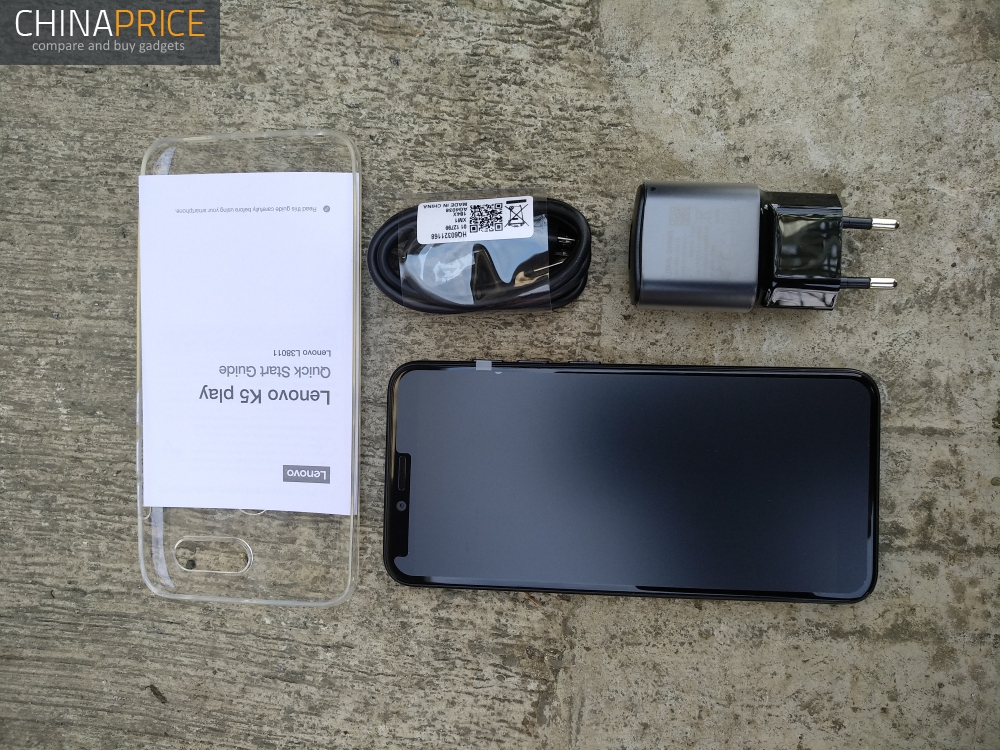 The front panel of the K5 Play is occupied by a large display with bezels on the bottom and top. The front camera, sensors, and a speaker are located on the top bezel. The bottom bezel is empty. It is confusing why it was installed on the device at all. 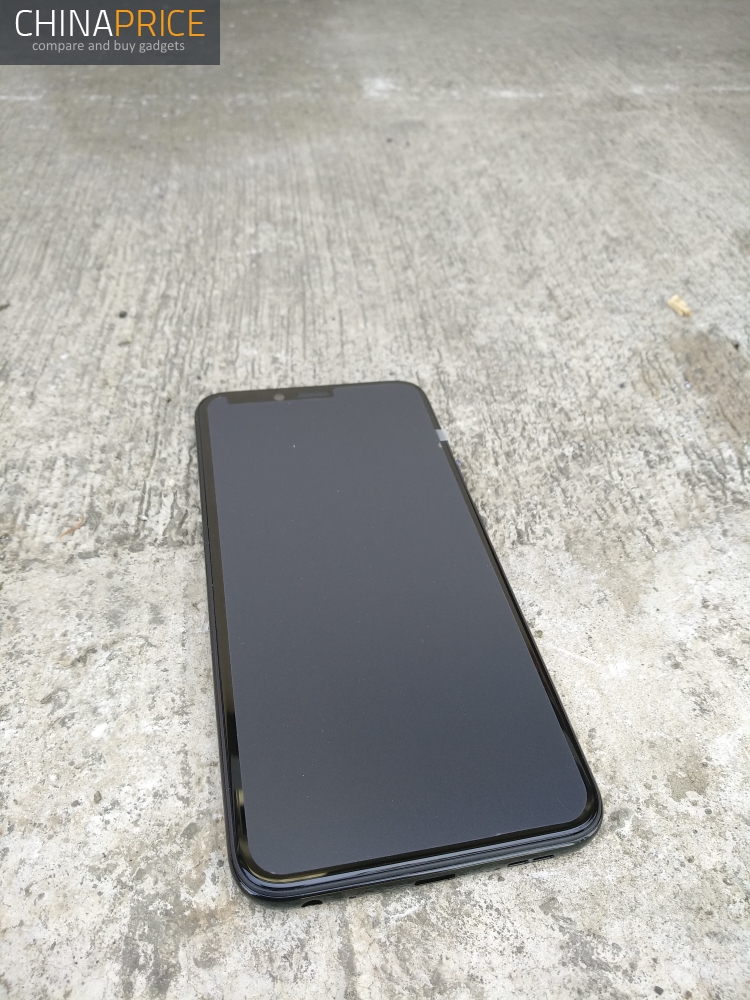 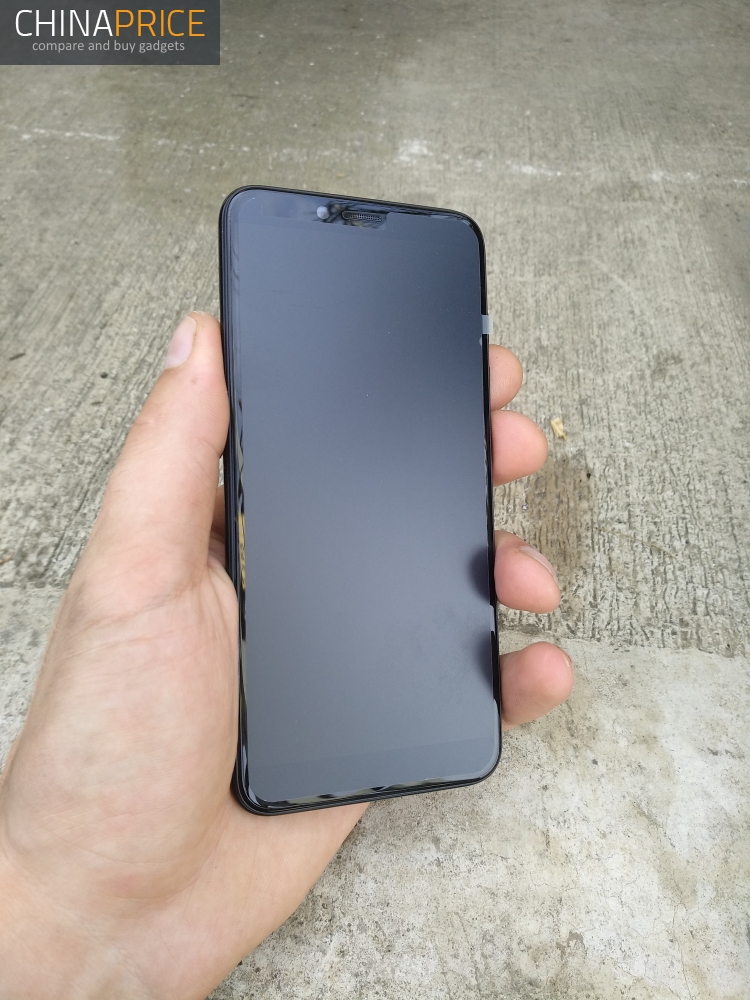 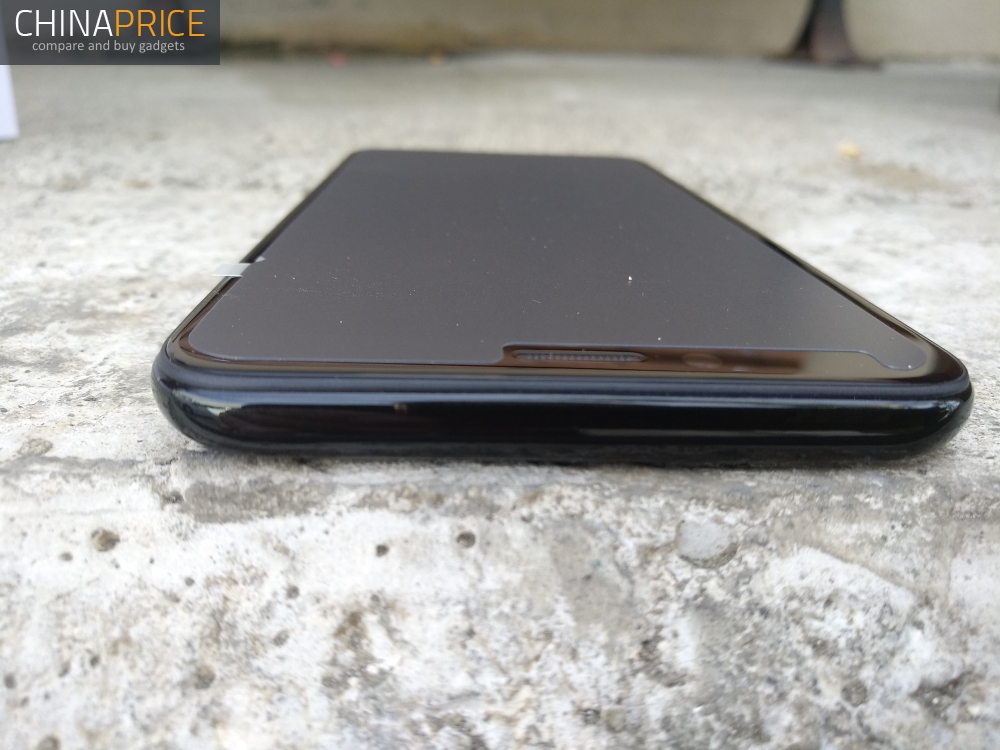 The back panel is made of glass. In the upper left corner, there is a dual rear camera; to the right of it is an LED flashlight. Below is a fingerprint scanner. There are no complaints about its work. It works quickly and immediately. The manufacturers have placed the brand name – Lenovo - at the bottom of the rear panel. 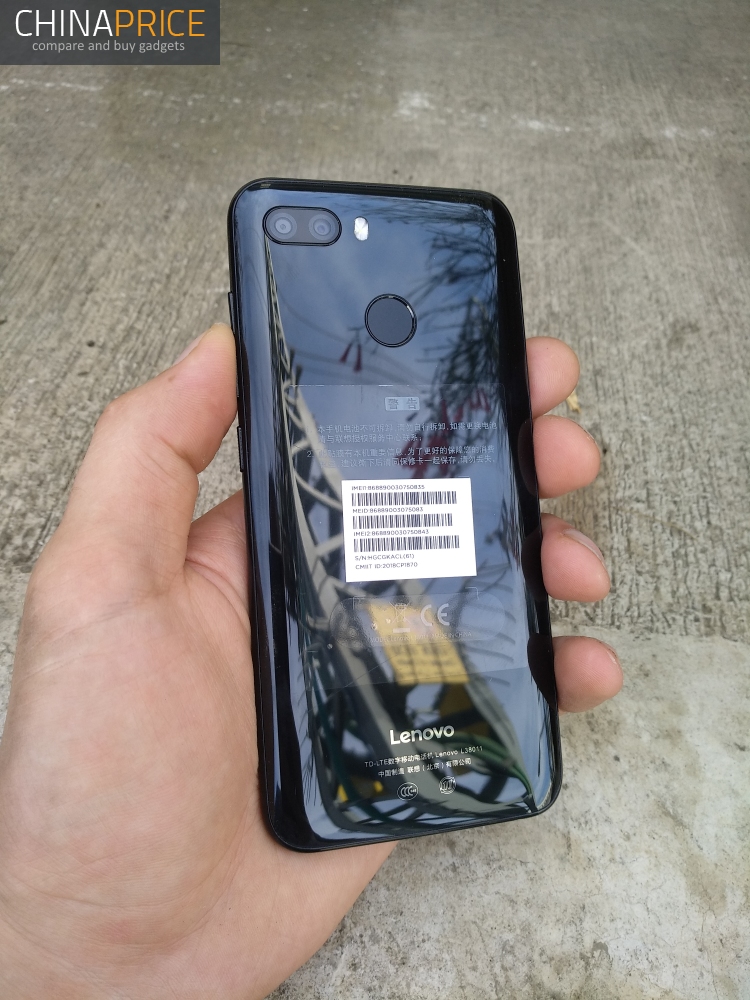 On the right side are the volume buttons and the power button. 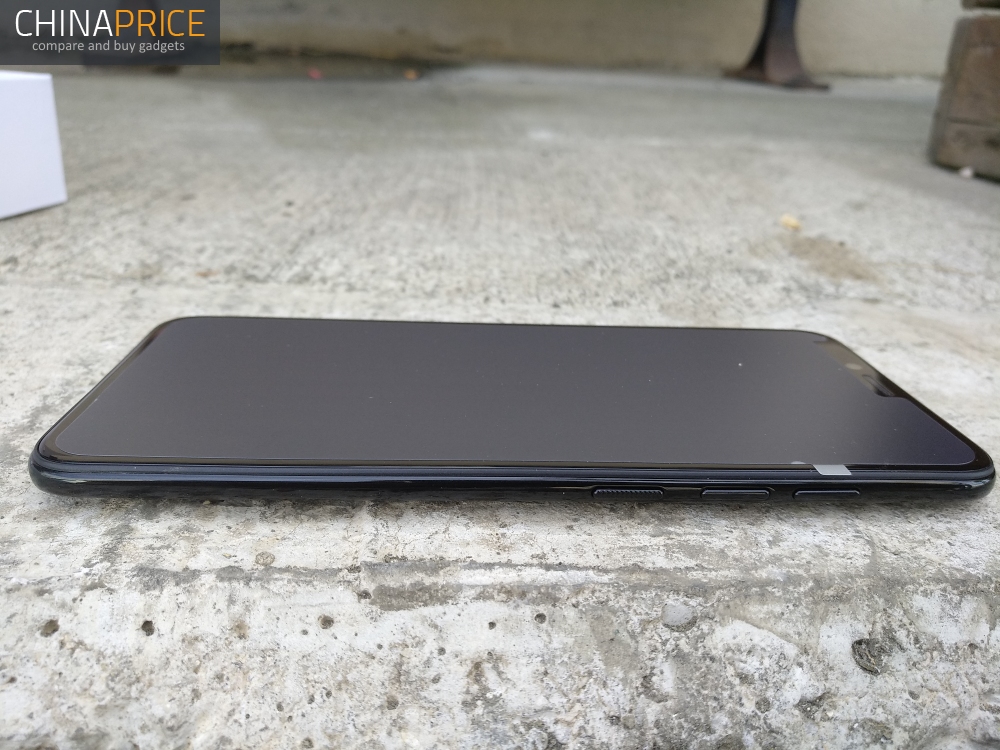 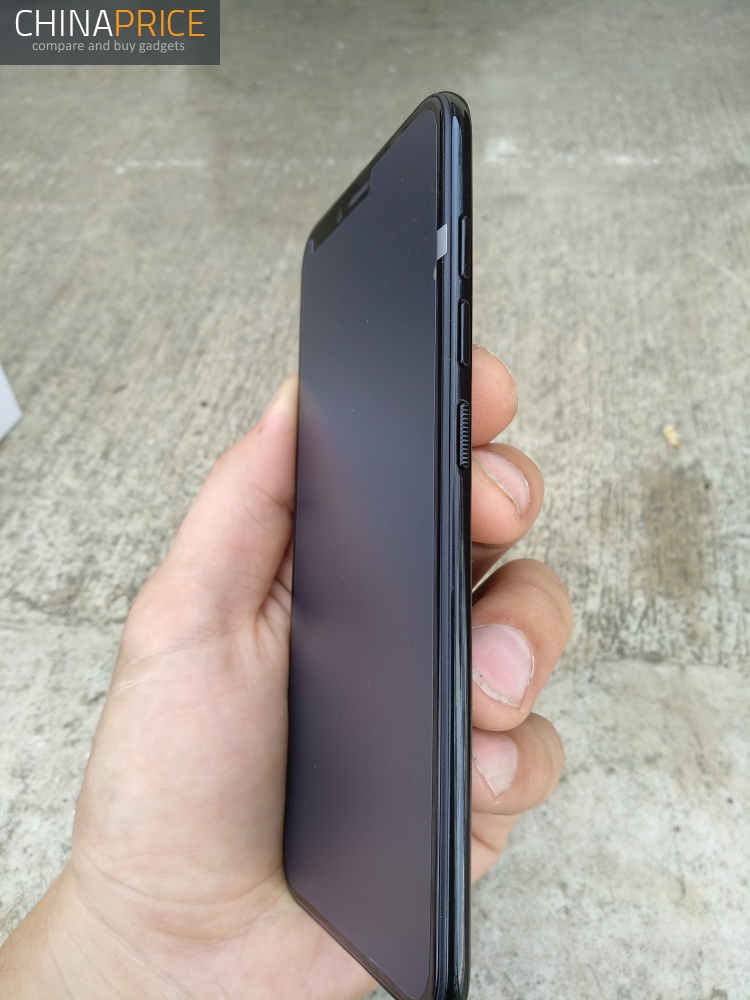 On the left - a hybrid slot, which means the use of two SIM cards or one SIM card and SD/TF card. 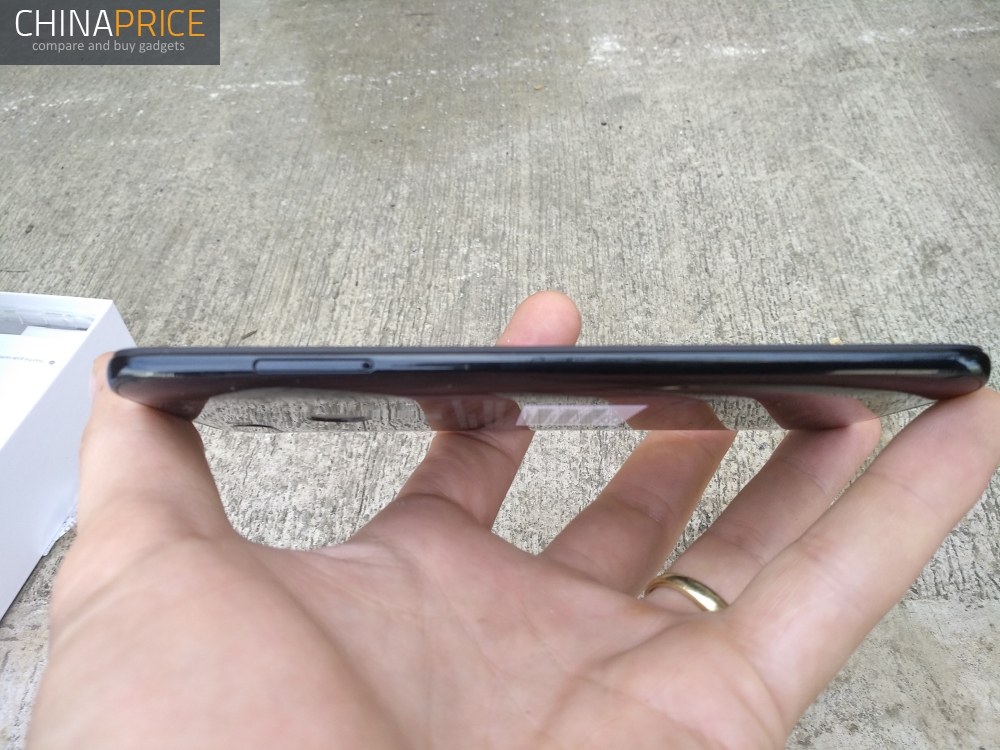 At the bottom of the device are a micro USB port, audio jack, and one speaker grill. 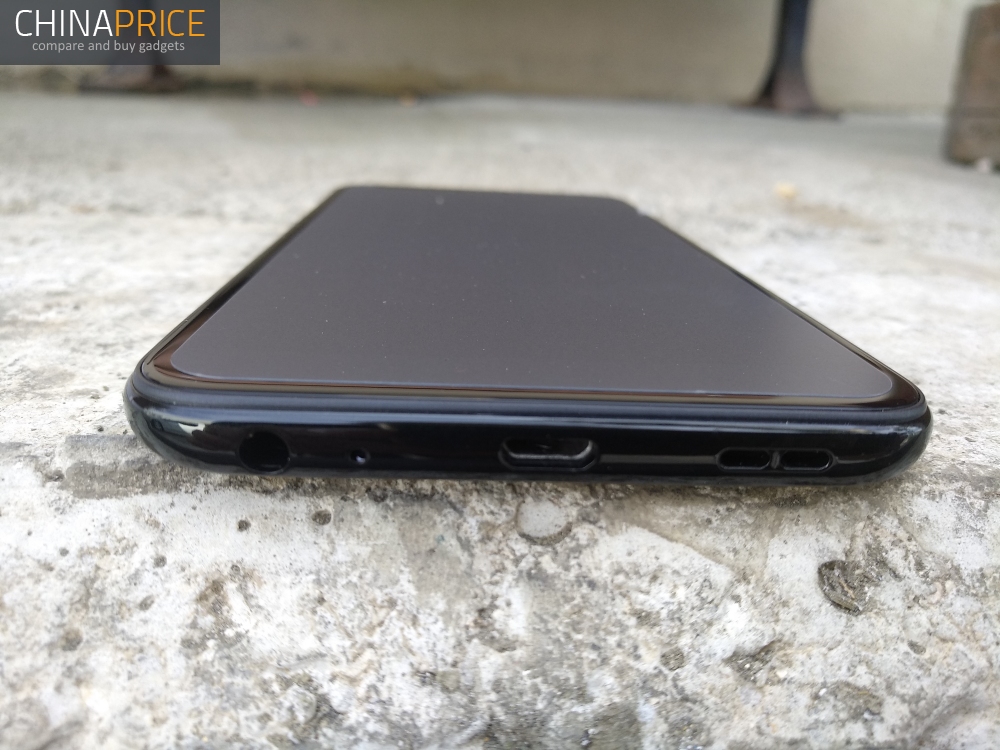 The device is 7.85 mm thick and the weight is 0,155 kg. The device is available in blue, black and gray colors.

Our system gave the design of the device a mark of 8,23 points.

The last 3 smartphones made by Lenovo have a bezel-less display and 18: 9 aspect ratio. K5 Play has minimal bezels on top and bottom. We hope that they will soon release a smartphone with a notch, which is often used on flagships. In our opinion, it certainly will improve the overall design of the device.

The K5 Play has octa-core Snapdragon 430, Adreno 505 graphics processor and 3 GB RAM. Such a combination of hardware is providing the necessary power for the device to function and in our time is considered average, but it is quite enough for social networks, surfing the web and launching some easy games. The smartphone has a built-in internal storage 32 GB, which is enough to store personal files. For those who may find this not enough, you can install 128 GB SD card. 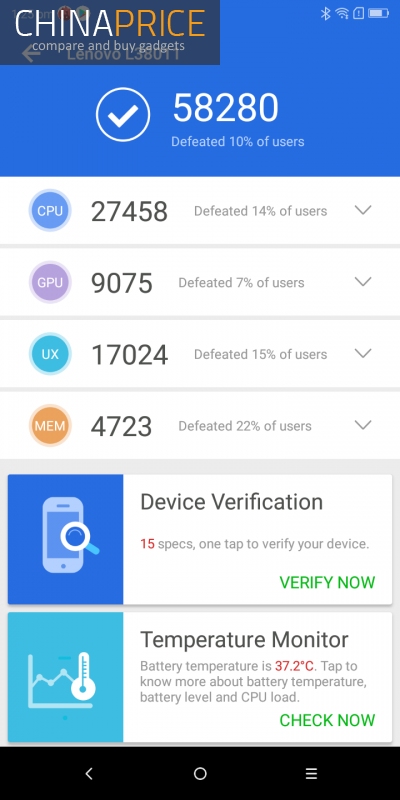 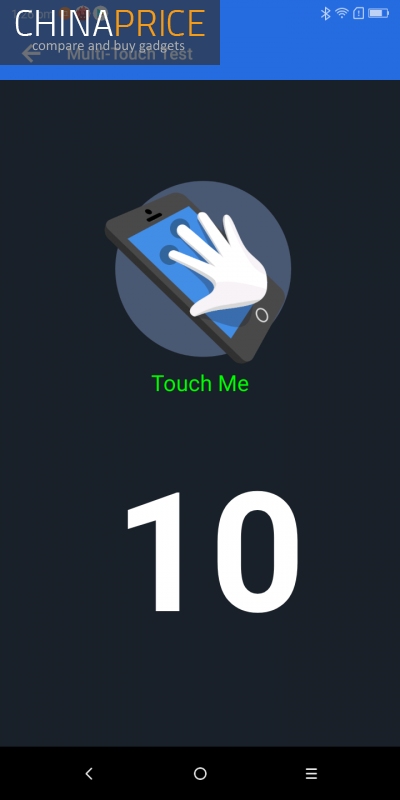 The front panel features an 8 MP shooter with autofocus and f / 2.0 aperture.

The smartphone has a non-removable lithium-polymer battery. Its capacity is 3000 mAh. Such a battery is able to provide a day of normal use without the need to recharge the device. Thanks to the fast charge function, it takes no more than 2 hours to charge the battery.

Our system rated the device battery at 5,76 points.

One of the obvious advantages that K5 Play has received is the Android Oreo 8.0 OS. In addition to the pleasant interface, the platform can be personalized, changing themes, icons and much more. 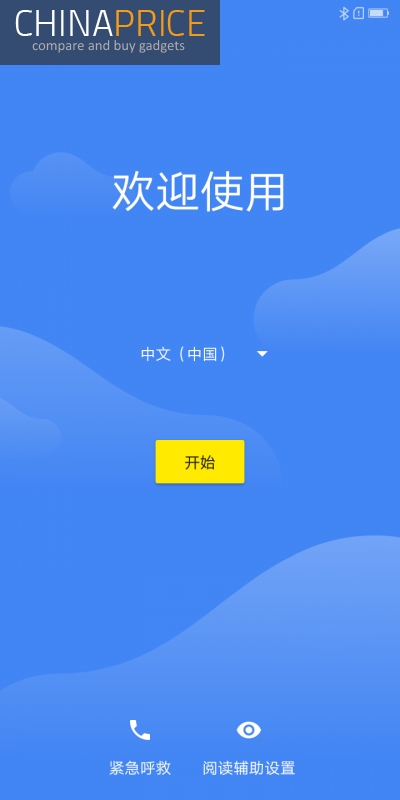 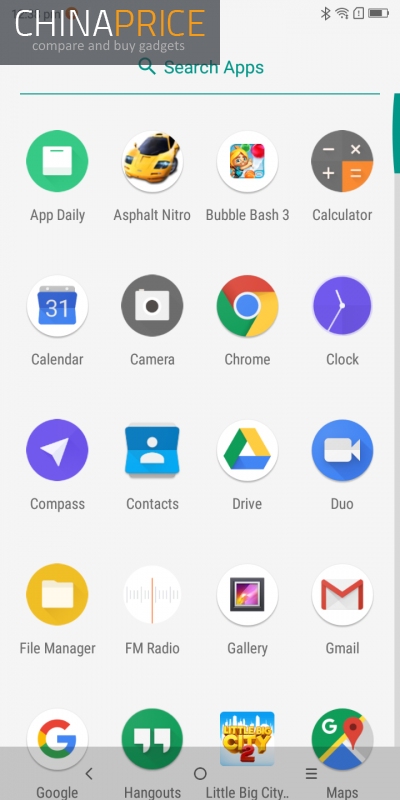 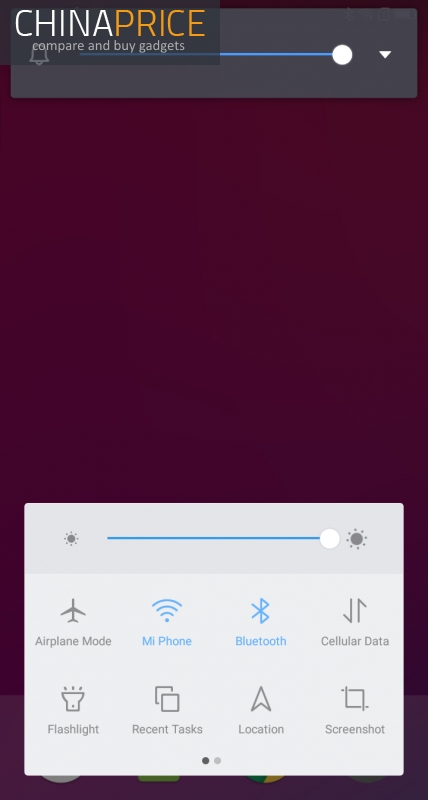 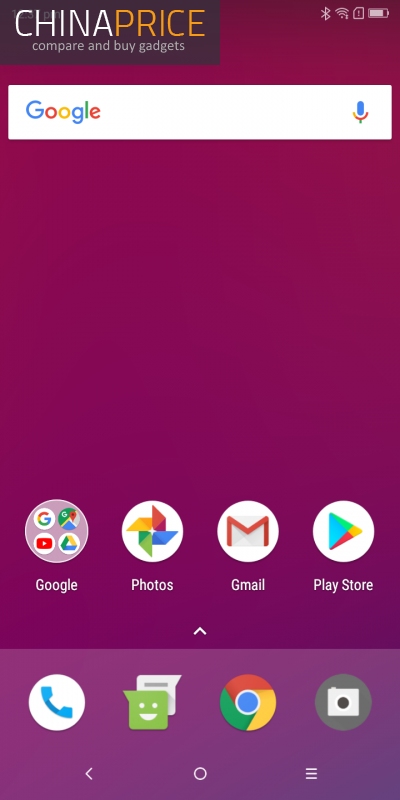 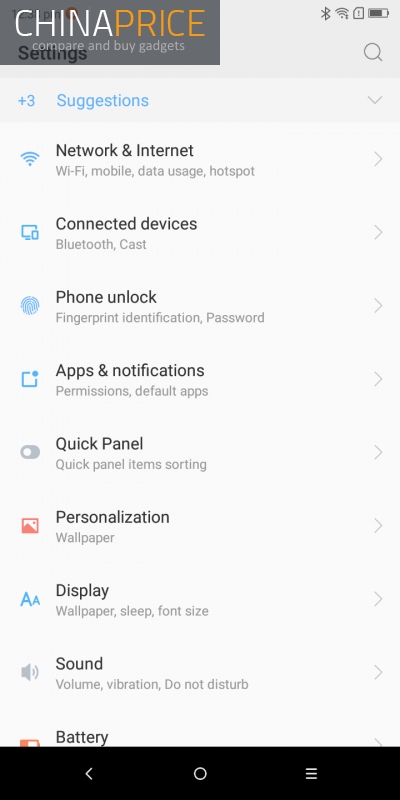 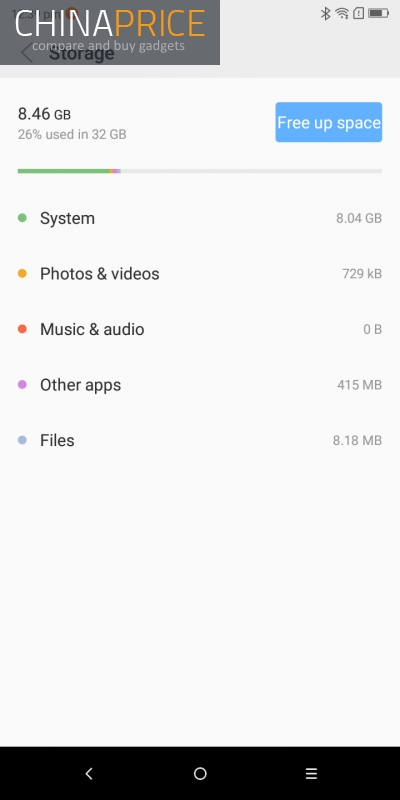 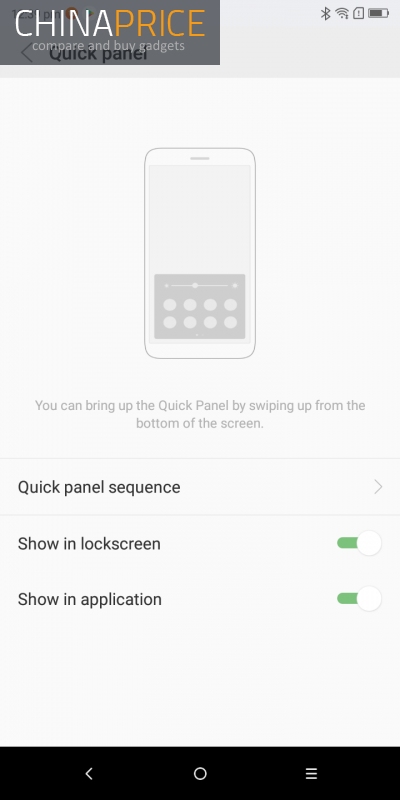 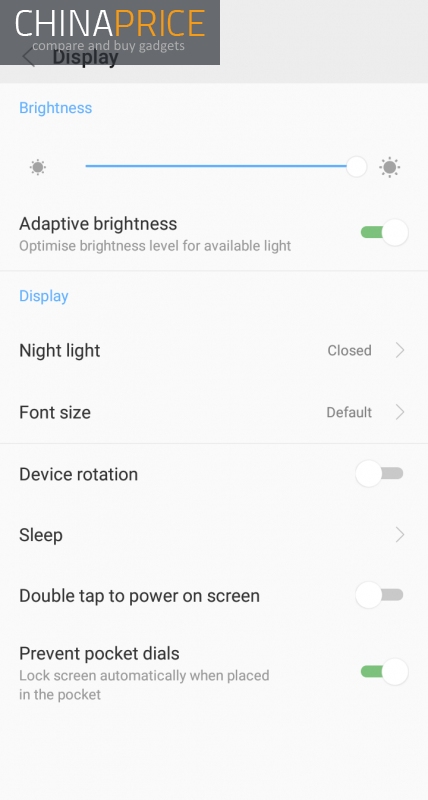 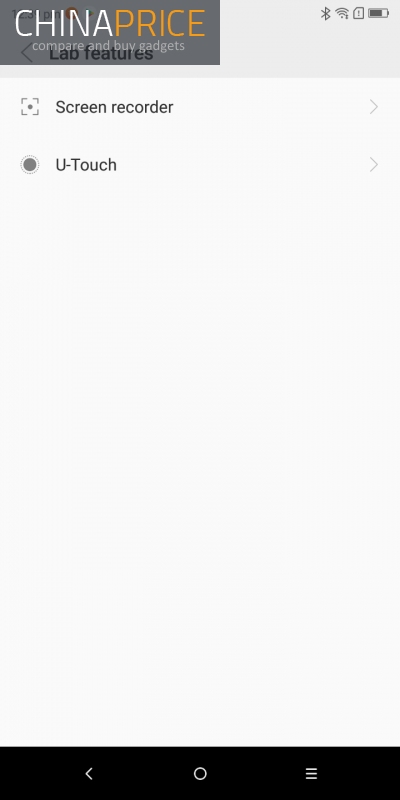 The operating system on the system received 8,78 points.